How To Run Android Apps On Mac OS X With Andy

Android is for those who loves technology with their complete heart. Android is also our best friend when we are in need of entertainment such as when we are travelling. There are many who carry laptops and enjoy things on big screen. If you do not get time to check your Smartphone, then get android emulators so that you can use android apps on your Mac computers. You might be having some queries such as what exactly is an android emulator for mac.

Android emulators are like software’s, which can install android OS on your Mac systems. Now there is no need to have a look at your phone repeatedly and get distracted. Once it is successfully installed on your computers, you can enjoy android apps on your systems now. It lets you develop, prototype and test different android applications without the need of any physical device. Stay tuned for Linux Android Emulator.

An android emulator can mimic all the software and hardware features of any mobile device. You will just not be able to place any phone calls. There are many benefits of using android emulators because they are also having debugging capabilities. You can control this app with the help of mouse and keyboard. Here are 5+ android emulator for Mac

This is recommended by the experts and is a best Android Emulator For Mac. It deserves the title of best emulator. It is also availablefor windows. It is very easy to install with just one click. It has easy user interface and all the features that are best. Some features includes

Clicking here to download the Bluestacks for mac .dmg file .

There are many amazing features of this powerful emulator. There is no requirement of upgrade as well. This one is paid software and it is worth paying every penny. There are many businesspersons who are using this emulator to Run Android Apps On Mac. Its features includes 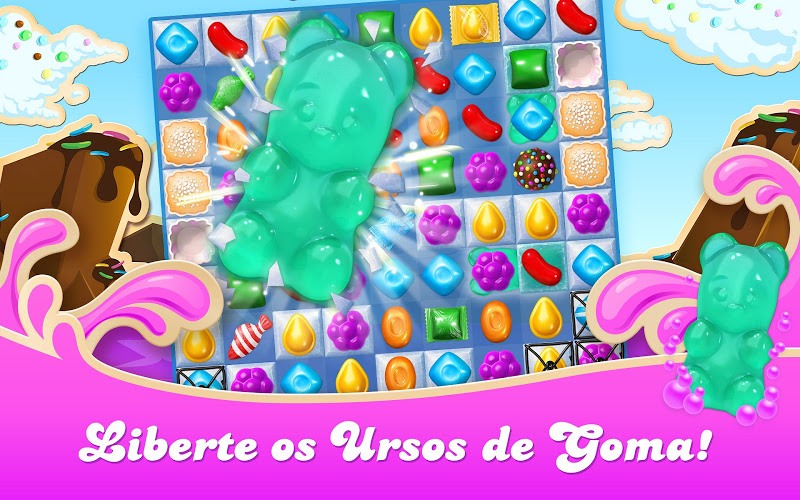 This is another best emulator that you can use to enjoy android systems on your Mac computers. It has performed very well and there are many who are getting attracted towards this software. You get loads of space to keep your data secure. It is also having plethora of features such as

It is not officially an android emulator, but a window’s software with which you can install any operating system on your systems. This is called as guest operating system. It is free of cost.

It is a really powerful app and many folks enjoyed its great experience. Its hassle free environment is great and it has many positive reviews. whenever you get time, you can download many new games and apps.

This is another android emulator that offers you to enjoy various operating systems. The installation and configuration process of it is very easy. It is easily available online. It is having many good features and many are rating it as good android emulator. It can let you have a nice android experience. Look at its features first and it is also free from Mac.

These are the 5+ android emulator for Mac which you can download and enjoy android experience on your Mac computers. Now you are aware of some of the best android emulators. All these are easily available on the web. After installing one of them, you will be able to have a virtual mobile device experience on a big screen. You can also choose different android versions according to your choices. You just pick the one that is having many features. This way you will be able to enjoy more and easily can run android apps on mac.

Find it hard to run Android games on your Mac? The primary hurdle that you face is that the development of both systems is done in different languages. However, you can make it if you have an Android emulator for Mac. This tutorial is all about the installation of the best android emulators on your Mac.

Certain emulators are easy to install and run. Bluestacks Android Emulator for macOS is a cross-platform App that supports games that allow you to enjoy lossless quality. And its current number of users of the program exceeds 130 million. The program is embedded in layer-cake technology. It means that you can run the most graphic-intense games with ease. It is one of the finest App players. The fact of the matter is that the investment supports it from Samsung, Intel, and Qualcomm. It reveals that large organizations are also interested in the development to capture platforms other than Android.

With 3X the actual device's speed, this Android emulator is all that you want to have. It has some excellent features that you will not find elsewhere. For instance, the design, as well as the user, has been kept simple. You can use this emulator to test the android Apps on Mac. With vigorous development and excellent customer support, this App player is worth installing. With Mac OSX 10.8 or above, this App player can be used with ease and satisfaction. The best part is that you get the App player's license free of charge. With over 4 million users, this emulator is undoubtedly the one that perfectly matches all your needs.

If there an Android emulator for Mac that can work as a game controller, then droid4X is the one. You can learn the sleek design and get the ultimate gaming experience. The keyboard option that is integrated is the ones that are cool and get you the best outcome. You can also install the android App APK files on Mac with ease. The drag and drop feature makes the usage simpler so that you get outclass experience. In this case, the Mac hardware compatibility is not an issue. If your Mac's hardware is lower even then, this emulator can work with 100% quality.

It is the trending Mac Android emulator which liked by the most. With open GL hardware support, this emulator is the one that is too easy to install. With the help of Andyroid Emulator, the phone can be turned into a remote control for gaming. With quick customer support, you will never find yourself deserted. The phase installation allows the emulator to match with the hardware compatibility. If you are looking for an emulator that takes App installation to a higher level, then Andyroid Emulator is the emulator you should choose.

Though a bit more sophisticated than Bluestacks, this emulator has taken the concept a bit too far. The interface has been designed so that even if you are a non-tech guy, you can get the work done quickly. The split that has been embedded allows you to operate the App and view the App directory simultaneously. It also has the functionality to import the Apps that are previously downloaded. You need to place the APK files into the player's folder to get started. It has dynamic control and volume buttons to make the experience more enchanting for you. The only drawback is that it does not have a free version. Instead, it comes with ten days of the free trial. The packages and the prices can be viewed on the official website, which has been mentioned above.