Lord of the Rings, The Battle for Middle-Earth II: The Rise of the Witch-King expands the universe Tolkien created. This expansion pack to the fan favorite game series lets you command the rise of evil in Middle-earth while experiencing the epic battles that took place before the films.Become the leader of an evil faction and lead an invasion of the peaceful kingdom of Arnor, home of Aragorn's ancestors.To fully experience the evil side of Middle-earth, gamers can now play as the all new Angmar faction in skirmish, multiplayer, and War of the Ring modes.

BFME: Reforged is a non-commercial fan project currently under development.

What is already done and what is in the works: After we released the teaser we gathered a team of dozens of people. Some dedicate large amounts of their time to the game (doing something on almost a daily basis), some dedicate a little time. With combined forces we did a lot: We experimented on all aspects of the game and found the best way of creating the gameplay assets. That’s why now we are capable of creating optimized and beautiful models, textures and effects quicker. We can even provide characters with various animations. Though our project is non-commercial we can do things on a high level by paying attention to all details and honing our own skills in game creation. Our programmers have gone far in developing the essential gameplay mechanics. We expect the development speed to skyrocket after the upcoming release of the beta-version with two factions, so adding another four factions to the game will be comparatively quick. We share development updates on a regular basis on Discord, our Forum, Facebook and YouTube!

A new engine allows the support of up to date technology and compatibility with newer systems, new photo realistic graphics, improved game mechanics and much more!

We are making models about 10 times more detailed than the models from the original old game, yet the game is going to be even more optimized than before due to latest capabilities of making LODs and baking.

To preserve what is in the original game is our primary goal, yet inevitably some things in factions will be changed and some new things will be added.

We are remaking all effects from ground up, and thanks to the new engine they will seemingly interact with the environment and look more realistic.

The FPS count in the original game was only 30, however BFME: Reforged will have smoother and nicer performance.

We are aiming at preserving the special elegant style of LOTR and that's why we want to avoid making cartoonish, stylized glowing blades of common Gondor soldiers and orcs, the only exception being the elven enchanted weapons. To fill in the void, we are preparing different and interesting upgrades.

We struggled much with setting up the camera and resolution in game, because the original BFME was made for older monitors. But now we all can forget about it as BFME: Reforged will be compatible with newest screens.

As true fans of online mode, we will do our best to minimize lags and bugs (we are in touch with pro players of BFME and we can't wait to create and see the auto ratings system, exciting team matches and tournaments!

Currently we are engaged in creating the multiplayer, yet we understand that many feel nostalgic about the campaign of BFME I and that they would love to see something similar on the up to date engine. Not everyone is a fan of ruthless multiplayer mode, and that is why we hope to create stunning locations of Middle-earth and the campaign. In it you will be able to play as your favorite heroes, enjoy the views of fortresses and picturesque landscapes without any haste or pressure.

Thanks to new shaders, objects in game acquire physically correct lighting and shadowing: elven armor and blades get shiny under a bright sun, orc inferior and dirty weaponry and armor are dim under same circumstances. 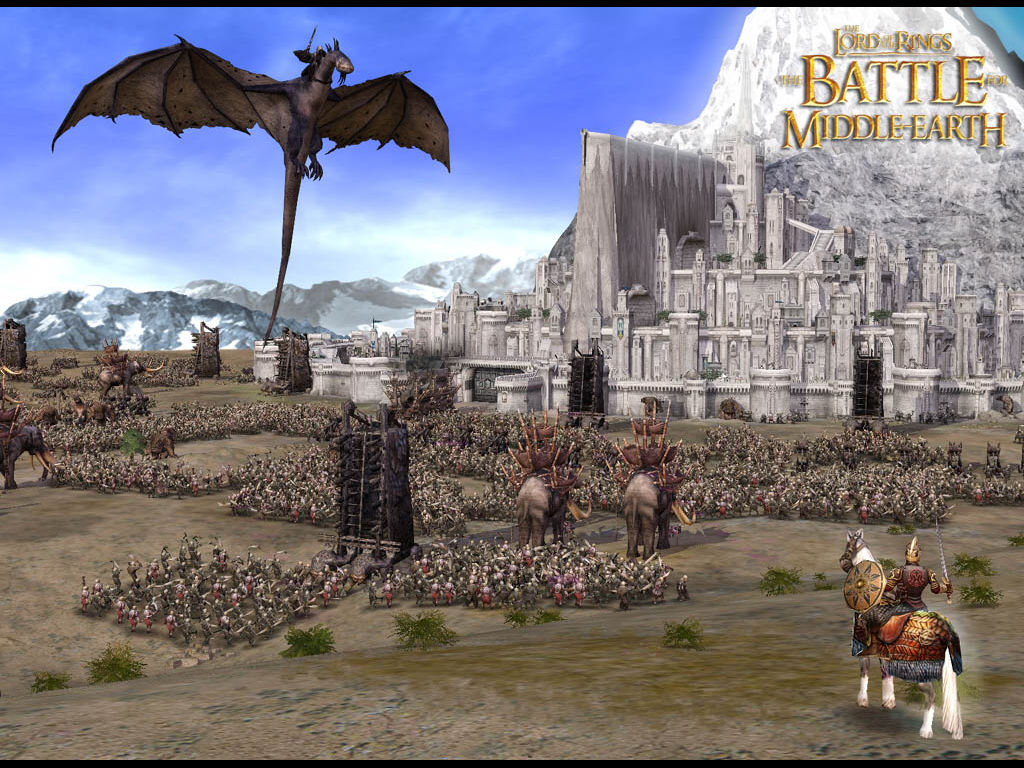 Team Reforged is made of people from many countries of the world!

What unites us is a nostalgia of BFME, love of LOTR aesthetics and of RTS!

We managed to gather a friendly group of people and we believe that we will achieve our goal as we put much time and strength,

made some success and we are prepared to keep going!

If you want to contact us privately, please use our email! If you want to discuss the upcoming game, balance, factions and units – feel free to use what suits you better: the Forum, Discord, Facebook or YouTube!