Recording screen, capturing screenshots, certainly is the best way to explain anything to anyone & presumably this is all we need. But there are times when we need to record screen on Mac with the audio or record a video with sound so that a person sitting miles away can understand intricate things or what we need to say.

Suggested Read: How To Screen Record FaceTime With Sound On iPhone

Luckily, there’s a QuickTime Player X app for all versions of macOS till Mojave to record screens on Mac. Using it, you can record both screen and video on Mac with sound.

It’s just like ABC, but there’s is a drawback, QuickTimePlayer X only records external audio, i.e. anything that comes in via mic is recorded. This means if you want to record screen on Mac with audio, you cannot. Mac’s in-built option doesn’t let you record video or screen with internal audio.

This is a deal-breaker, but there’s nothing to worry about. Using third-party tools like Soundflower, Capto we can record screen on Mac with the sound and can achieve what we want. To learn more about Capto read the complete review about this best screen and video audio recorder app.

Note: If you are using Mojave or Catalina instead of QuickTimePlayer X, you will need to use a separate app called Screenshot. Using it, you can screen record on Mac.

First, we will explain how to use the Screenshot app then will cover third-party tools to record video and screen on Mac with audio.

To capture the entire Mac screen:

To take a screenshot of the selected screen on your Mac:

To record video on your Mac using QuickTime Player X:

To record the complete Mac screen, click on the solid square box with a circle in the corner > Record.

To record the selected section, click the dotted square box with a circle in the corner. This will highlight part of your screen that will be recorded. You can move or resize this window. When ready click Record inside the selected region.

Now, let’s learn how to record videos on Mac with sound.

How to Record Screen and Video on Mac with Sound

Here, we explain how to record videos on Mac with audio and capture still images.

To record video on Mac with audio and to take screenshots we will use Capto. Offered by Global Delight Technologies and added to SetApp, Capto is an easy-to-use screen capturing app.

It offers various capturing features, using it, you can add text to the screengrab, highlight important parts and can even FaceTime camera recording. Moreover, you can edit the video and audio recording.

Select the option based on the operation you wish to perform.

This will help record screen on Mac with sound.

Note: You can connect the iPad or iPhone with your Mac to use Capto and record screen. Using it, you can make a tutorial video or can review a game.

That’s it using these simple steps you can record screen and video on Mac with sound. Furthermore, if you want, you can edit audio, trim video, highlight relevant sections, add annotations, and do a lot more using the options provided by Capto.

How to take a screenshot using Capto

Capto offers five different modes to take a screenshot on Mac. Using any of them, you can grab an idle screen on your Mac.

Area: Helps capture the selected area of the screen. You can make circular, rectangular, or Freehand selection

Web: Take a screenshot of a webpage

This is all, using these simple steps and this must-have app you can take a screenshot on Mac and can record screen on Mac. In addition to this, if you want to record calls on your Mac, then we have got that covered too.

How To Record Skype Meetings?

Sadly, Skype does not offer an in-built way to record audio and capture screen when on a call. This sometimes becomes a problem. Therefore, if you are looking for a way to take a screenshot of Skype meetings or record Skype meeting here, we are:

To grab a screen during a call, Mac’s common shortcut can be used: To record, Skype calls with audio and video; you can use Capto. Just make sure you have granted permission to the person to record calls.

In addition to this, using Capto, you can screen record FaceTime with audio, WhatsApp calls, and do a lot more. We hope you find the guide informative and useful and will use it to record the screen and video on Mac with audio. Do share your thoughts with us in the comments section below.

What Do You Think?
Responses

Mac OS X El Capitan has become popular among Mac users since published. According to what was mentioned on the press conference, it has added many innovative functions such as Split View, Spotlight, all of which are feasible and helpful applications. As a result, many Apple users like me have quickly updated to this new OS and some of them are also willing to record screen on El Capitan sharing their experience and tricks or uploading the HD game videos while using this new OS. However, this task cannot be simply done on this latest OS because many existing software are unable to record audio along with screen activity. Hence, if you want to record videos on El Capitan and share with your friends, below are the eligible solutions for you to record videos on Mac OS X El Capitan.

How To Record Screen On El Capitan Without Difficulty?

1. Make Use Of A Professional Program

2. A Usable Tool For Recording Screen

3. The Defaulted Screen Recorder For Mac

A highly recommended professional tool is Apowersoft Mac Screen Recorder. It lets you record screen in various modes, including a specific region, full screen and Web camera. Also, it has perfectly solved the problem of many programs in recording the sound with screencast, you can easily sync the sound from your microphone together with your video. For those people who want to record screen during their absence, they can select the “Task Scheduler” and set a certain record task. Here is how it works.

This program not only serves as a screen recorder for OS X El Capitan, but also has a built-in video converter which can convert videos into different formats and merge multiple files into a whole one. As a result, one can transfer and view the video on other devices.

Another screen recorder that you can use on Mac OS X El Capitan is Jing. It can record videos as well as capture images. And it supports recording system sound and also microphone. But you may not record them both at the same time. That is to say, you may not record your narration along with the background music in a screencast for tutorial or other purposes. Additionally, one has to sign up for an account before using. Here is instruction about how to record screen on Mac OS X El Capitan with this program.

Jing is a good tool for recording but it also has some restrictions. It can create videos but one cannot record system and microphone together. Plus, The output video will be saved as SWF format. And it only allows recording for no more than 5 minutes unless you purchase Camtasia or Snagit for longer time use.

For Mac users, QuickTime Player is the default video player. But more than playing videos, it also serves as a screen recorder on El Capitan. It supports recording sound from system or microphone. And one can choose a specific region or full screen to record video. The operation is easy. After completion, the output files will automatically be in MOV format. Here is how it works. 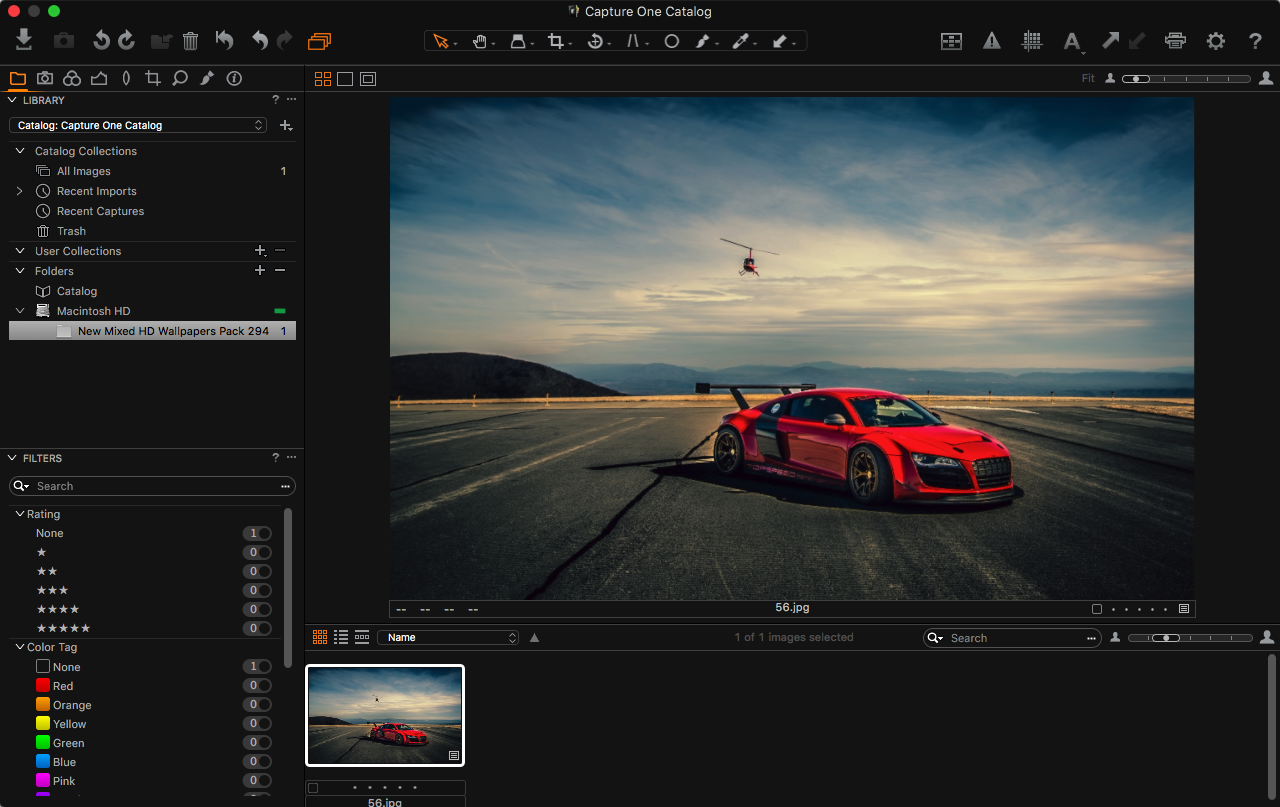 If you are a newbie user, QuickTime Player is a suitable tool. But it cannot satisfy the needs of advanced users for extra functions such as converting videos to compatible formats for other devices or edit screen during recording.

All aforementioned are the appropriate tools that can be applied for recording screen on Mac OS 10.11. People with different needs for recording are able to select the one that suits them best. For users who don’t like to install anything on Mac, QuickTime Player is a feasible tool for you to choose. And For those who want to create more instructive videos while recording, Apowersoft Mac Screen Recorder may be the best choice for you to use freely.