Here we are offering you free downloadable games for Mac operating system. Not a long time ago it was very difficult to find games for MacOS, but today the situation has changed. As the Apple software started to gain popularity, developers decided to produce more games for MacOS. In this section you can find the most popular Mac games of different genres, like arcades, actions, puzzles and many others. If you are a Mac user this is the place where you can play the best free games. We are working for you to have fun!

Below you will find a list of mac games of various genres. Select from a range of fun arcades and puzzles, as well as hidden object adventure games for mac pro. Enjoy cool games for kids, such as Match 3 puzzles and family-friendly board games. Take advantage of free games mac download, and buy full version after a trial hour. Discover new free games for iMac every week and save up with daily deals and weekly game discounts. Subscribe to game newsletter and get top macbook pro games delivered to your email.

All Absolutist titles are available on Mac App Store. First of all it's the classic Bubble Shooter for Mac. Absolutist is also known for its Mysteriez hidden object game series, in which hidden numbers of letters are to be found. Most of games for macbook air are full versions only, but there is a number of free games for Apple Mac. For example, you may get a couple of our sport games on App Store free.

If you are not sure whether some title are compatible with your Mac OS X version, please, pay attention to the system requirements. They are specified on the product page and can ensure good performance of the best puzzle games on your computer.

My Jigsaw Adventures:
Roads of Life

Cyborg uprising has started! You are the one to save humanity! 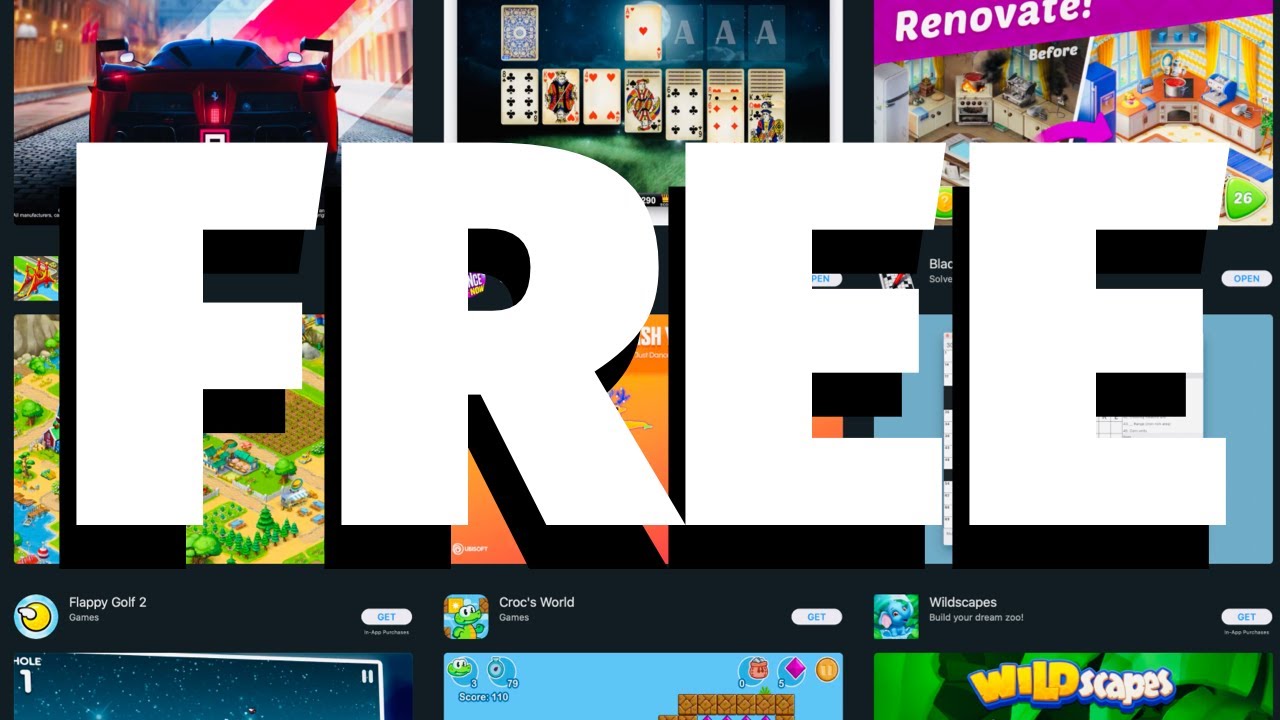 Travel across 5 magical worlds on the dragon back.

Help a princess build a new home for her people.