Imagine your playing an Android game, you’re winning already but ended losing because of some minor problem caused by a fixable bug. Naturally, you’ll get frustrated and irritated by the fact that the game’s developers will take a few more months (or years) to release the next update. Thanks to Google’s Android SDK, you can now personally (and manually) fix, profile, and develop your own Android applications. Most importantly, it is provided free for everyone who needed tools to work with Android from a computer. Although, this one needs a lot of your patience since it requires a higher set of skills in order to utilize its features. But is it really worth your time?

A reliable toolset for creating and updating Android applications

You don't need to wait for the updates when you can do it yourself.

Android SDK is a toolset that enables developers to create and update different apps for Android devices. It gives mobile software developers the opportunity to manually fix, text, profile, debug, and update their own software within the same platform. This toolset includes a debugger, an emulator, Application Programming Interfaces (APIs), sample projects with source code as well as the required libraries to build Android apps. These tools are platform-independent and are essential in creating Android apps, regardless of the version you are working for. Most importantly, it comes with an emulated virtual device that is fully functional that allows you to test out your work in progress.

Now that you have a basic knowledge about the toolset, you should also understand that even if it contains almost everything you need to create and further develop an Android software, it still needs the support of other important command-line tools such as Platform tools, and the Android Emulator, in order for you to get started.

These tools are customized and used to support new features of Android’s latest version, as well as the prior versions. It works along with Build tools for encryption, security, and file size purposes. One of the tools included in this group is the Android Debug Bridge (adb). It can be used to install an Android app file on any of your devices and allows you to access additional shell tools like bmgr and logcat.

This emulator is a QEMU-based device-emulation tool that allows you to debug and test your apps in an actual Android runtime environment even without using any physical devices. Running the emulator will require you to have a system image, an additional tool to your toolset. Each platform version contains the supported system images. You can download these system images while creating Android Virtual Devices (AVDs) within its manager. Simply select either Intel or ARM-based on your development computer’s processor.

To compile your apps, you’re required to have at least one platform in your environment. While to provide the best user experience on your latest devices, you’ll need to have the latest platform version as your build target. You’ll still be able to run your app on older versions but you must build against the latest version in order to utilize new functions featured when running on devices with the latest OS version.

In order to properly run this set of tools, you’ll need an Integrated Development Environment (IDE). Although the SDK can be used to write programs in the command prompt, the most common method is by using an IDE. This is where Android Studio comes in, it allows you to compile and edit your code, or test your app before releasing it on Google Play. Installing Android Studio is also the easiest way to get a working set of tools on your PC. It will also keep your Android SDK tools up to date with its automatic updates and the Android SDK Manager.

This set of Android development tools is easy to set up and run. Its user interface is a little bit blunt and traditional but it’s also straightforward and intuitive. The whole process using this toolset is not intuitive enough for novice app developers. However, there are lots of available documentation and tutorials online that can help in assisting you in using Android SDK.

You can download the toolset for free. It is highly compatible with Windows (recommended), Mac OS X, and Linux. There are two ways to get a copy of the toolset’s compressed file. The first one requires you to download the whole Android Studio file which already contains the toolset (and other Android development tools). While the other one is way more complex than the first one. You can download the zip file easily but setting it to your computer varies from the OS you’re using. But no need to worry since step-by-step tutorials are available online.

There are a lot of alternative options you can download online for free. In case you’re thinking of creating games for Android devices, Unity 3D is your best bet. It is a game engine and IDE for cross-platform game development. It is also user-friendly which makes it highly recommendable for everyone--either you're a beginner or a professional developer. It comes with multiple features you can easily master. Unlike Android SDK, this IDE makes your development process much easier and will help you save a considerable amount of time and headaches. It is currently best for 2D games, but you can also utilize it also to create virtual reality apps for Daydream, Cardboard, and the Gear VR. While if you’re looking for a powerful, all-around IDE which supports a wide range of languages including C#, VB.net, JavaScript, and more--then try Microsoft’s Visual Studio.

Android SDK will allow you to experience a fast and reliable development environment which will definitely give you more reasons to work hard with your projects. It’s more likely a playground for professionals rather than a paradise for beginners since using it will require you adequate knowledge about the app development process. On the other hand, having it for free will help you save a considerable amount of money. Using it will allow you to fix and make necessary improvements to certain Android apps without the trouble of waiting for the developers to finally release the updates.

Yes. Since it’s efficiently fast, reliable, and especially trust-worthy solely for the reason it’s created by Google. Although it’s free, there are other (better) alternatives out there for you to explore such as Unity 3D and Visual Studio.

To install and run Flutter,your development environment must meet these minimum requirements:

Get the Flutter SDK 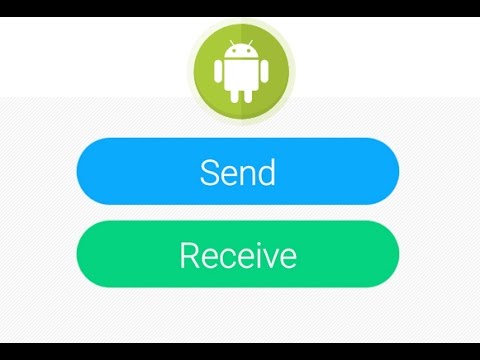 You are now ready to run Flutter commands!

Run the following command to see if there are any dependencies you need toinstall to complete the setup (for verbose output, add the -v flag):

This command checks your environment and displays a report to the terminalwindow. The Dart SDK is bundled with Flutter; it is not necessary to installDart separately. Check the output carefully for other software you mightneed to install or further tasks to perform (shown in bold text).

The following sections describe how to perform these tasks and finish the setupprocess.

Once you have installed any missing dependencies, run the flutter doctorcommand again to verify that you’ve set everything up correctly.

By downloading the Flutter SDK, you agree to the Google Terms of Service. Note: The Google Privacy Policy describes how data is handled in this service.

Moreover, Flutter includes the Dart SDK, which may send usage metrics and crash reports to Google.

You can update your PATH variable for the current session atthe command line, as shown in Get the Flutter SDK.You’ll probably want to update this variable permanently,so you can run flutter commands in any terminal session.

The steps for modifying this variable permanently forall terminal sessions are machine-specific.Typically you add a line to a file that is executedwhenever you open a new window. For example:

Note: As of Flutter’s 1.19.0 dev release, the Flutter SDK contains the dart command alongside the flutter command so that you can more easily run Dart command-line programs. Downloading the Flutter SDK also downloads the compatible version of Dart, but if you’ve downloaded the Dart SDK separately, make sure that the Flutter version of dart is first in your path, as the two versions might not be compatible. The following command (on macOS, linux, and chrome OS), tells you whether the flutter and dart commands originate from the same bin directory and are therefore compatible. (Some versions of Windows support a similar where command.)

To learn more about the dart command, run dart -h from the command line, or see the dart tool page. Torrent games for mac free.

macOS supports developing Flutter apps in iOS, Android,and the web (technical preview release).Complete at least one of the platform setup steps now,to be able to build and run your first Flutter app.

To develop Flutter apps for iOS, you need a Mac with Xcode installed.

Versions older than the latest stable version may still work,but are not recommended for Flutter development.Using old versions of Xcode to target bitcode is notsupported, and is likely not to work. 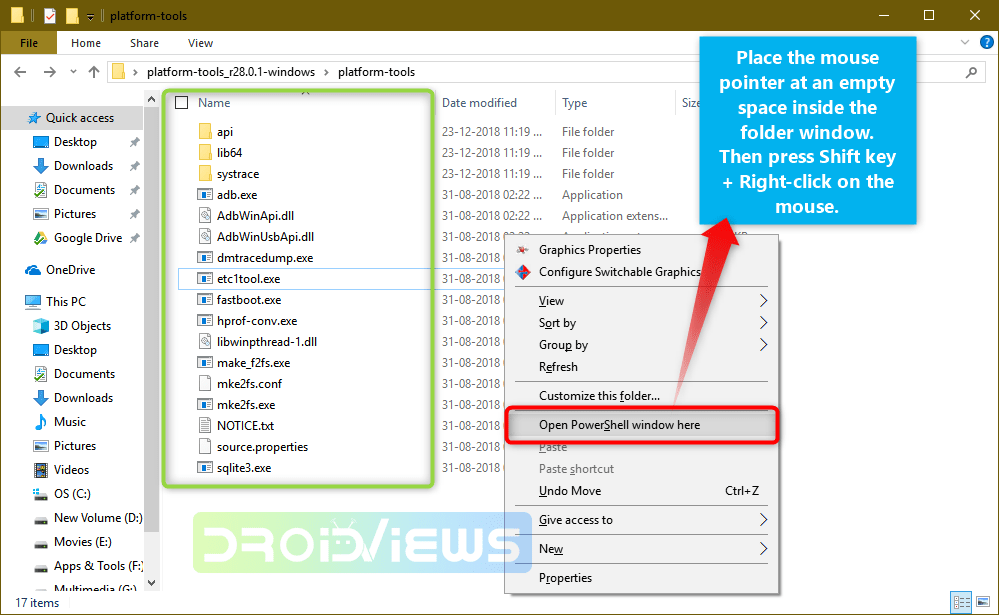 With Xcode, you’ll be able to run Flutter apps onan iOS device or on the simulator.

Set up the iOS simulator

To prepare to run and test your Flutter app on the iOS simulator,follow these steps:

To create your first Flutter app and test your setup,follow these steps:

To deploy your Flutter app to a physical iOS deviceyou’ll need to set up physical device deployment in Xcodeand an Apple Developer account. If your app is using Flutter plugins,you will also need the third-party CocoaPods dependency manager.

Note: Flutter relies on a full installation of Android Studio to supply its Android platform dependencies. However, you can write your Flutter apps in a number of editors; a later step discusses that.

Set up your Android device

Set up the Android emulator

To prepare to run and test your Flutter app on the Android emulator,follow these steps:

Set up your preferred editor.