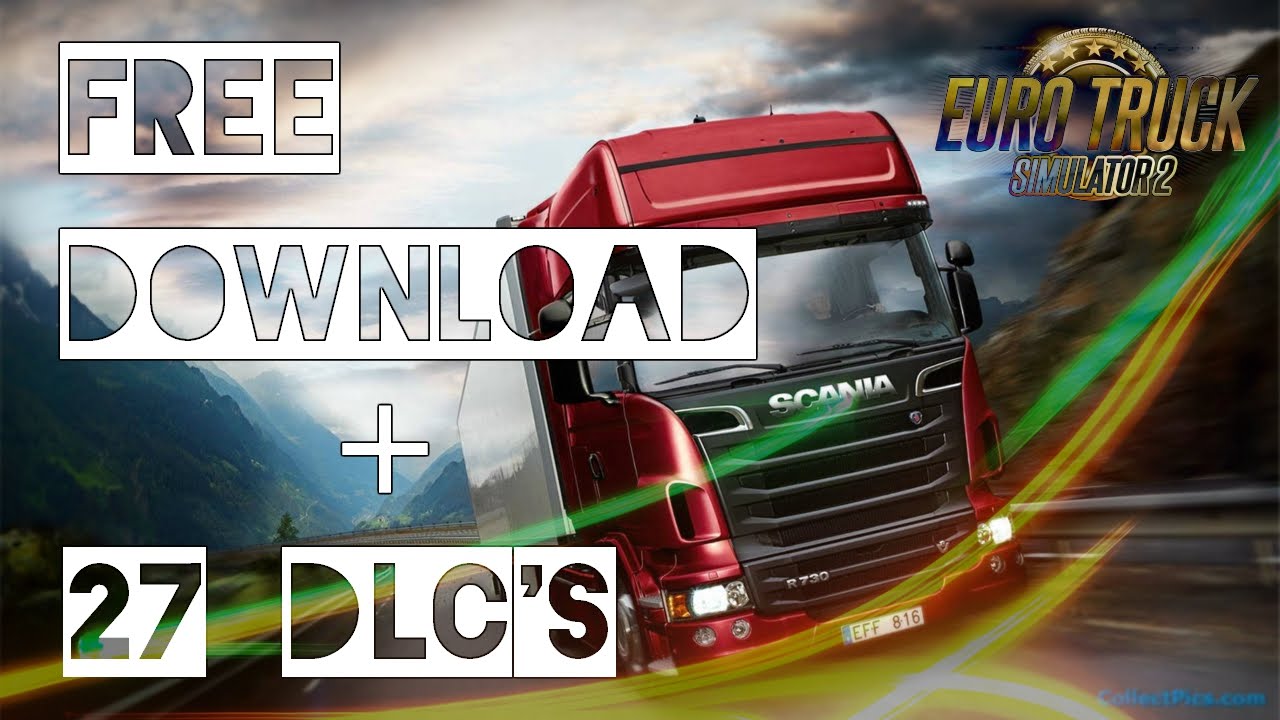 Real dimensions based on Mack specs,
– Real engines and transmissions with torque curves, ratios and other parameters,
– Fully animated detailed interior,
– All standard SCS truck features, like advanced coupling, trailer cables, etc.
– Detailed models based on many reference photos (thanks to Trayscapes and Google images), with reasonable triangle count which should not kill your GPU ;),
– Beautiful engine sounds made by Kriechbaum (6v92, Mack E6) and recorded by Trayscapes (Mack E6),
– Original paint jobs made by Lucasi, Pauly and me (not my wife this time, she’s babysitting currently ;),
– No errors, no warnings and hopefully not conflicting with other mods (nah, there is always a poor mod that will break things 😉 but not this one!),
– Next Gen Scania paintjob system (all skinnable parts have their own templates, except air cleaners, they are on the cab template),
– Currently only R600 hood with day cab.
About Maxitorque trnsmissions:
I don’t know of a shifter that will let you use some transmissions like they are supposed to be used (like TRTXL 1070 with 12 speed forward and 5 reverse). Please let me know if you came up with a custom shifter layout that is not very tricky to use.
Some answers to common questions (sadly mostly negative it seems ;)):
– It will currently not work in TruckersMP (unofficial multiplayer mod) but who know what are their future plans ;),
– I will not add engines which were not used in this truck or which sound like broken washing mashine ;),
– I’m not taking requests for mods or skins,
– I will keep updating the mod with more features but don’t expect frequent updates (apart from bug fixes) Included skins:
– Pauly – “Rainbow Mack”, “Red Velvet”, “Mack Multi R”
– Lucasi – “Retro Stripes Mack R”, “Mack R Vintage Skin”
– Harven – “Two Colors”, “Road Warrior”, “Three Stripes Metallic”, “Value-liner”

Authors: - Harven, Kriechbaum, Pauly, Lucasi, Trayscapes, RTA.
About RTA commitment:
The mod uses parts from RTA's Mack Superliner interior - namely: interior upholstery and interior cab body models. The rest of the interior is made from scratch, this includes: dashboard, all gauges, switches and knobs, labels, steering wheel with column and attached sticks, gear shifter, heater and seats, roof vent hatch, floor mats and pedals. All animations are also made from scratch. Not a single texture from the Superliner is used. I greatly reduced the number of triangles in the interior upholstery and interior cab body models.

So i tried to install amd patch, but it’s the same like with intel. In custamose options i tried to choose amd patch only, then i tried amd patch + csmos fix legacy rtc, it didn’t work for me. It always asks me to install something else of 483Mb size, but when i try to install it, it can’t be installed on my computer, it says so. Install snow leopard on mac.