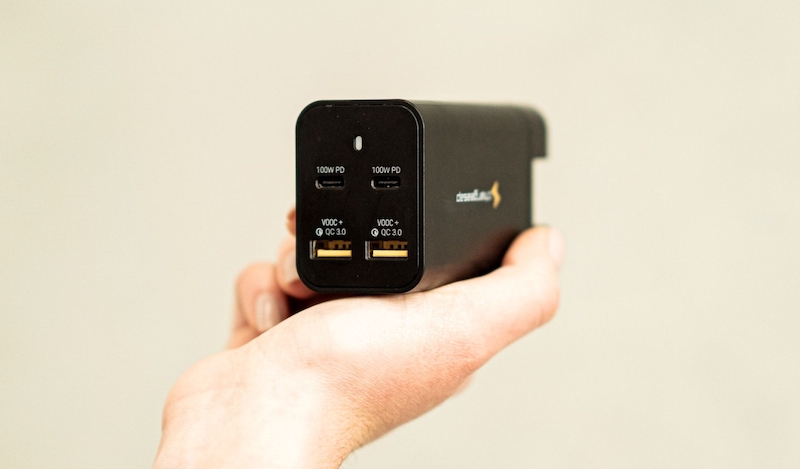 We know nothing of Gan De's life and very little about his work. The dates we give are guesses, although we do know that at least they are roughly correct (we do know for instance that he was making observations in 365 BC). He was one of the earliest of Chinese astronomers and made observations which he recorded giving dates and coordinates. We know of two books which he wrote, namely the Suixing Jing(Treatise on Jupiter) and the Tianwen Xingzhan(Astrological Predictions), but sadly both texts have been lost.
We have included Gan De this archive for one reason only. That is that a quotation from his book Suixing Jing(Treatise on Jupiter) was recorded by later writers. This records an observation which he made in the summer of 365 BC:-

Jupiter was very large and bright. Apparently, there was a small reddish star appended to its side. This is called 'an alliance'.

Of course the intriguing question is what was the small reddish star which Gan De saw? Could it have been one of Jupiter's satellites? This has intrigued those interested in the history of astronomy. If he did see one of the Galilean satellites, then it would have been Ganymede which is the brightest of the four. Ganymede can have a magnitude of 4.6 which means that it is within the range which anyone might expect to see. However the reason that Ganymede is not readily visible is that Jupiter, being so much brighter and so close to Ganymede when viewed from earth, obscures the faint satellite. Gan De might have possessed exceptional eyesight and been able to separate the faint Ganymede and the bright Jupiter. The only thing in the description which would have one doubt this is the fact that Gan De records the small star on the side of Jupiter to be reddish. At this low light level colours are not distinguished by the eye. However, we must remember that he observed under conditions of absolutely no light pollution, something impossible today.
Evidence on the positive side suggesting that he did indeed observe Ganymede comes from the accuracy of his observations in general. He gave the following description of Jupiter's journey through the constellations:-

Every 12 years Jupiter returns to the same position in the sky; every 370 days it disappears in the fire of the Sun in the evening to the west, 30 days later it reappears in the morning to the east ..

and also gave accurately observed details of the planet's movements throughout its 12 year cycle. We also know that Gan De produced star catalogues. 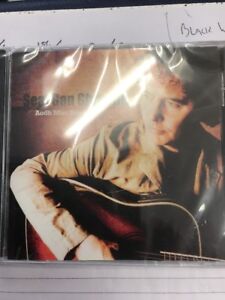