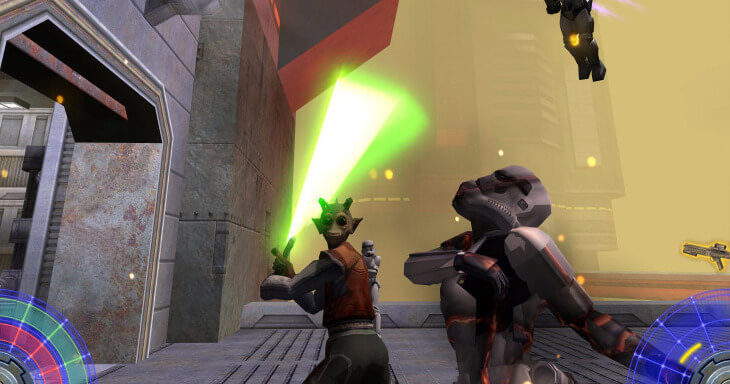 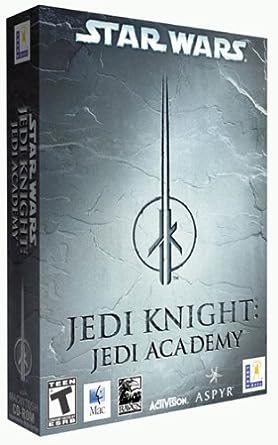 Important note: this update only works with the CD copy of Jedi Academy for Mac OS X. It does not work with the digital download version or the 'Jedi Knight Gold' CD version. For support with those, please post in our forum.

This is an unsupported beta update for Jedi Knight: Jedi Academy that addresses a few issues in the single player game. The multiplayer game has not changed and is not included in this update.

Morrowind for mac os x. To install, drag the 'Jedi Academy (Rev F Beta)' application into your existing Jedi Academy game folder. It will not replace your existing game app. If you encounter problems with this beta release, simply go back to playing the original game.

For the latest multiplayer patch, please refer to this file instead.