Mac operating systems are always trusted by users for theirreliability. However, none native NTFS write support is also a feature thatmany users are complaining about. By default, macOS comes with read-onlysupport for NTFS, and its disabled-by-default write support for NTFS isunstable to use. That’s to say, you’re unable to write to NTFS formatted driveson Mac directly.

But there is an easy solution provided by iBoysoft Drive Manager so that you can write to, edit, copy-paste, delete, rename files stored on NTFS drives on Mac.

Besides, iBoysoft Drive Manager is also an external drivesand network drives management tool. It supports one-click operation tomount/unmount and connect/disconnect several storage devices. This program willautomatically unmount your disks when your Mac gets into sleep mode to avoiddisk corruption. Meanwhile, it is able to map the network drive as a localdrive as well as offer an efficient way to access FTP servers on Mac.

How to mount NTFS drives onMac with iBoysoft Drive Manager?

Just like other software, using iBoysoft Drive Manager willstart from installation. It’s pretty easy to do this actually because all youneed to do is to download and drag it to your Applications. It allow users totry for 7 days before you pay for it. After installing this tool, you canlaunch it as normal.

When iBoysoft Drive Manager is launched, all connecteddrives will be listed in its drop-down menu. If you have a Microsoft NTFS drivethat you want to use on Mac, you can just simply plug it into the Mac and waitfor it being detected. Once you get a notification from iBoysoft Drive Managerthat your NTFS external drive has been mounted successfully, you can write tothis drive.

Step 3: Write to NTFSdrive on Mac

As long as your NTFS external hard drive is mounted byiBoysoft Drive Manager, you can move forward to delete, edit, duplicate, renamefiles on this NTFS drive natively and seamlessly. You don’t have to format thisNTFS drive to make it compatible with Mac and Windows at all.

Note: If you have formatted this drive as someone told you and lose important files, you can search for iBoysoft Data Recovery for Mac to get lost files back from formatted drives.

Some people may suggest installing NTFS-3G or Fuse for macOSNTFS driver, but in fact, they are tricky to use. they are prepared for hackersand geeks who are familiar with the command prompt, not common people who caneasily mess up the system. Any improper typing or operation might result indata loss. That’s why iBoysoft Drive Manager is called an easy solution tomount NTFS drives here.

By default you can’t write to Windows NTFS hard disk and USB drives as they appear as read only on the Desktop’s of OS X 10.9 users workstations – which is a bit of a pain in the ass!

You can write to these disks with a few installs and tweaks in the Terminal, which will make all NTFS drives writeable – there are also some commercial point and click apps that can get the job done if you don’t fancy wading into the Terminal. 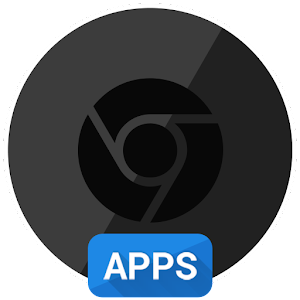 This guide is updated April 2014, the previous package used; fuse4x, is no longer required as osxfuse will work without it. Also the package ntfs-3g is updated and you have to sym link the mount_ntfs file to the ntfs-3g one, so if you have set up before and have updated your brew you need to remove fuse4x. This is all taken into consideration below.

Also on completion when a ntfs disk is mounted a new error maybe displayed but the NTFS disk still mounts and is read/writable.

If you previously had this working it may well be faster to remove all brew related packages and start again.

Get Xcode and Brewed Up

To start with you are going to need Xcode and some Unix style application packages – and what makes this easy on OSX is Homebrew, a package manager for OSX, follow this guide if you haven’t already got it, it will get you up to speed on both Xcode and Homebrew first, after that come back here and tackle the rest below which involves installing a couple of apps and tweaking a couple of files.

Once you have Xcode and Homebrew the following will allow you to write to NTFS disks. Launch Terminal:

At this point you need to change the mount_ntfs file, the new file will allow the writes to NTFS disks, these commands will back up the original and then link to the modified mount_ntfs file as supplied by Brew/ntfs-3g

Back up the original

Link to the new

If you already have an older version of fuse4x you’ll need to also to run the other commands listed before installing this version.

You will get this warning but the disk will still load 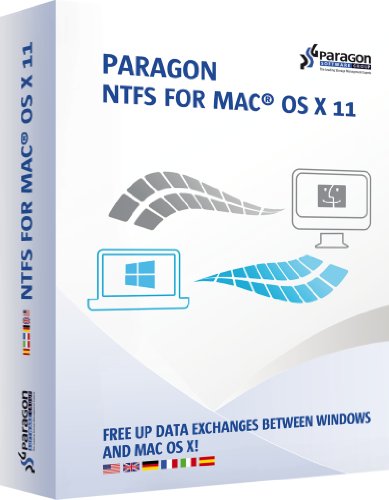 Thats it, now all mounted NTFS drives can be written to, if it doesn’t work just disconnect/connect the NTFS drive. Some users end up with a numbered suffix like UNTITLED 2, it still works fine, however I am not aware of a fix for that.