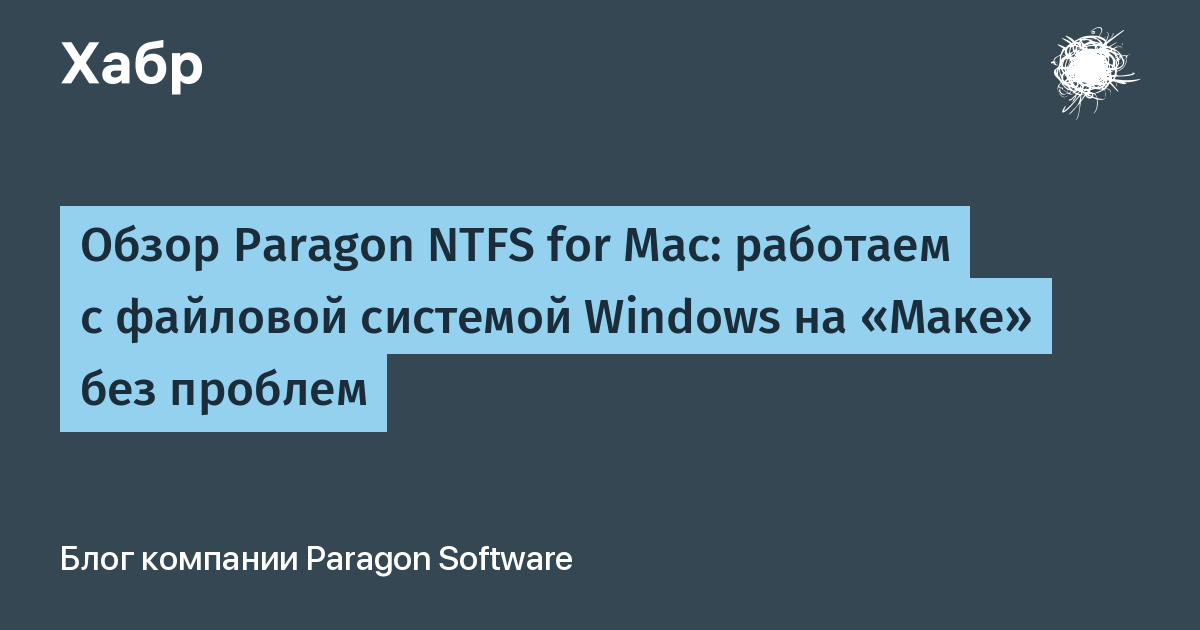 When working with Macs and PCs at the same time, you will at some time hit the stumbling block of hard drives with different formats. Paragon NTFS for Mac OS X is an NTFS driver that provides full read/write access to NTFS formatted volume with the same speed as OS X's native HFS+ format.

The latest version of the driver features full support for 64-bit Snow Leopard and Lion, but can also be used in 32-bit mode. Using the driver means that shared files can be accessed with ease without the need for potentially expensive hardware.

With the driver installed, existing files on NTFS partitions can be modified and deleted, and you also have the option of creating new files. Use of the driver is incredibly simple and a driver can be used to mount NTFS partitions. 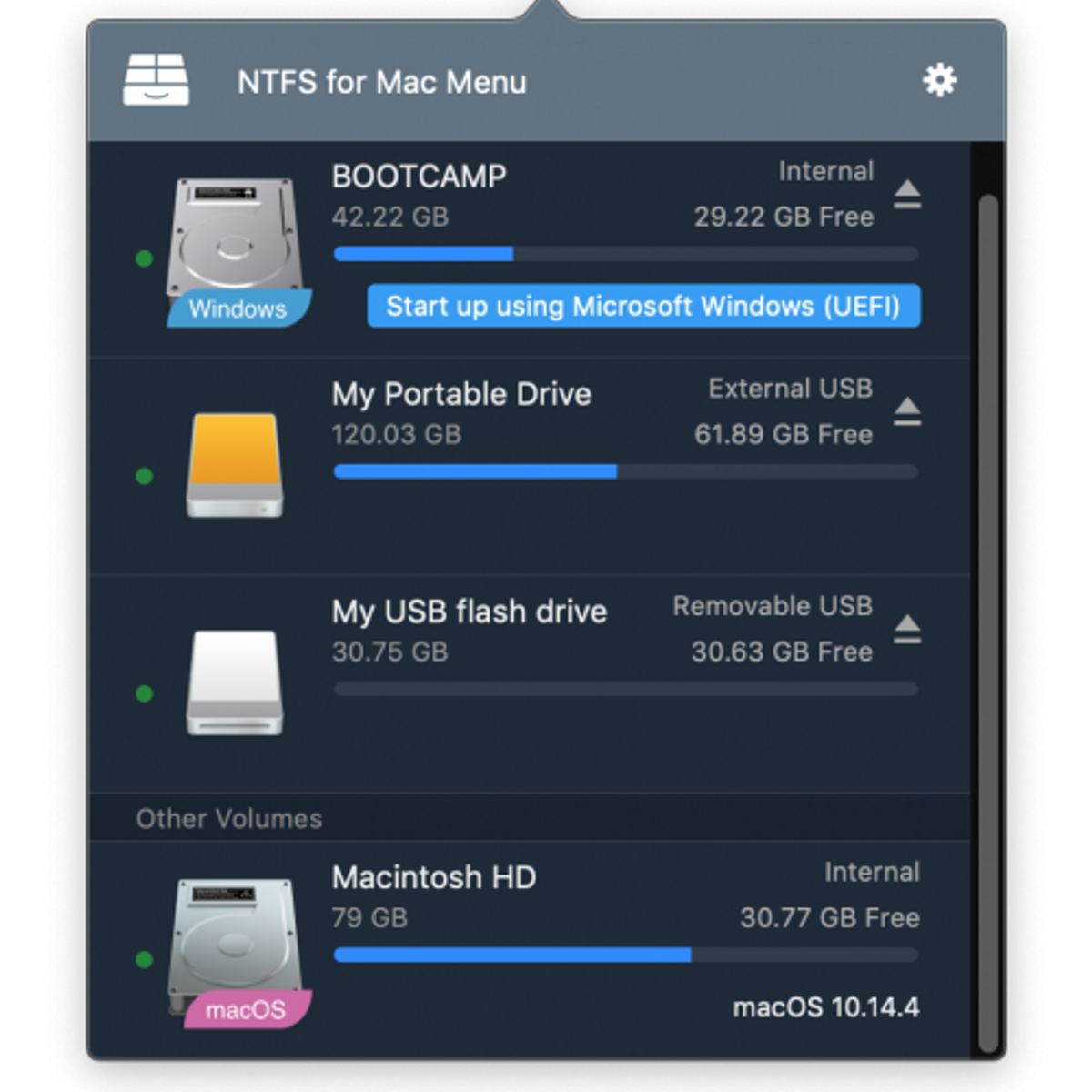 There are no limits to the size of NTFS partitions that can be accessed, and support is available non-Roman characters. A Windows version of the driver is also available that can be used to enable Windows computer to access HFS+ partitions.

NTFS for Mac 11 ships with these changes: 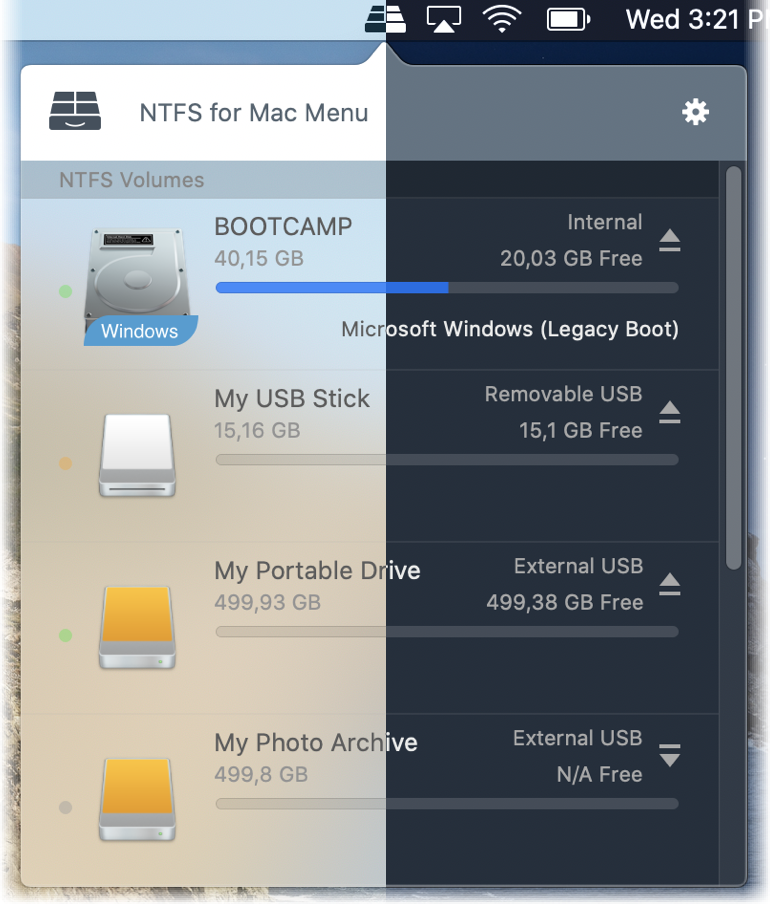 Paragon NTFS for Mac OS X is an essential installation for anyone working with Macs and PCS, as it helps to break down the barriers that exist between the two operating systems.