June 2, 2013 holarails Mac OS X, password, productivity, zip files Leave a comment taking screenshots in Mac: advanced techniques i was stuck in the comand + shift + 4 keyboard combination that takes screenshots in Mac. I've just gone to installed RoR on my snow leopard mac. And found the rails gem was already installed. Does it need updating? Does this get installed along with textmate?

This article explains why you should avoid using the version of Ruby bundled with Mac OS X and should instead install your own version of Ruby with RVM, the Ruby Version Manager.

Hands Off the System Ruby

You’ll know when you’re about to change the system Ruby when you need to prefix a gem installation with sudo, for example:

Another reason for not using the system Ruby is that it’s often several versions behind the latest stable version.

A better alternative to using the system Ruby is to install Ruby with RVM, the Ruby Version Manager. RVM is a tool for installing different versions of Ruby itself. RVM has the following advantages:

To check that you’re currently using the system Ruby, open Terminal and type the following:

If you’re using the system Ruby, OS X will respond with:

You can check which version of Ruby OS X is using with:

The RVM install page has comprehensive instructions for installing RVM that work on Mac OS X. I’ll provide the steps I used here.

The first step is to install the mpapis public key. However, as the install page notes, you might need gpg. Mac OS X doesn’t ship with gpg so before installing the public key, you’ll need to install gpg. I installed gpg with Homebrew:

After you’ve installed gpg, you can install the mpapis public key:

I've listed the mapis public key install command here for illustration. You should use the version on the RVM install page.

I chose to install RVM with the latest stable version of Ruby, which at the time was 2.2.0:

After the installation completes, close the Terminal window and open a new one to make sure that Terminal picks up any environment changes. 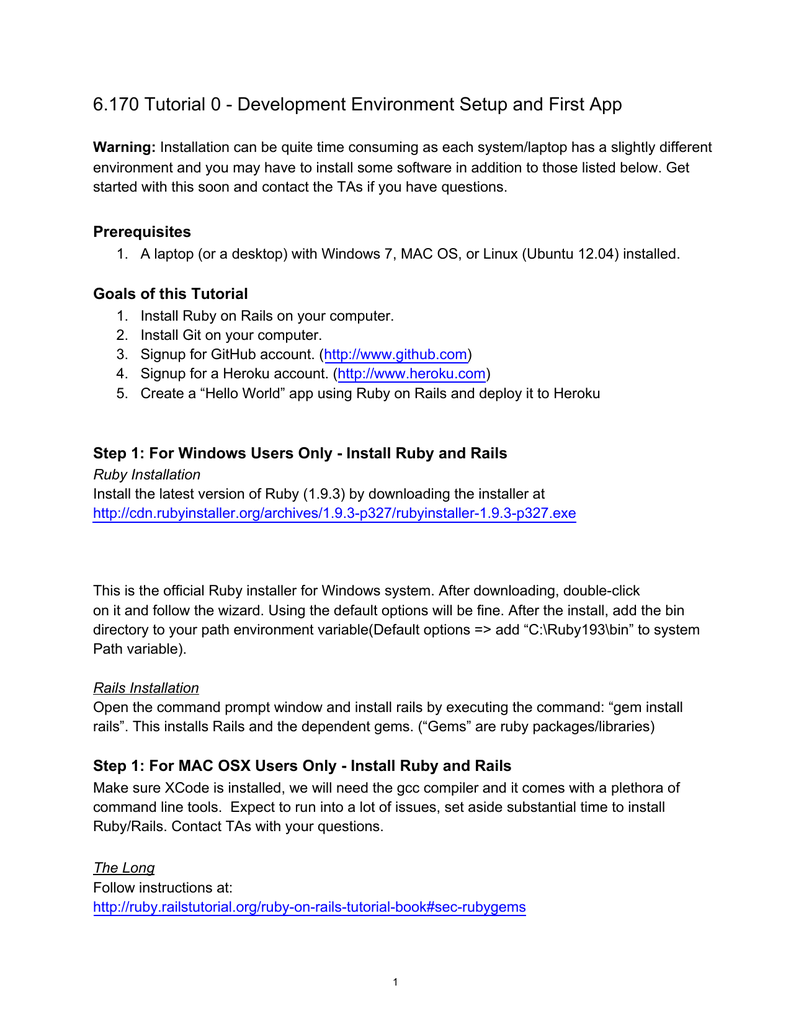 The rvm use command selects a version of Ruby:

You can check that you’re using an RVM-managed version of Ruby with:

which tells us we’re using version 2.2.0 and that version 2.2.0 has been installed in my home folder away from the system Ruby. You can confirm this by asking Ruby itself with: 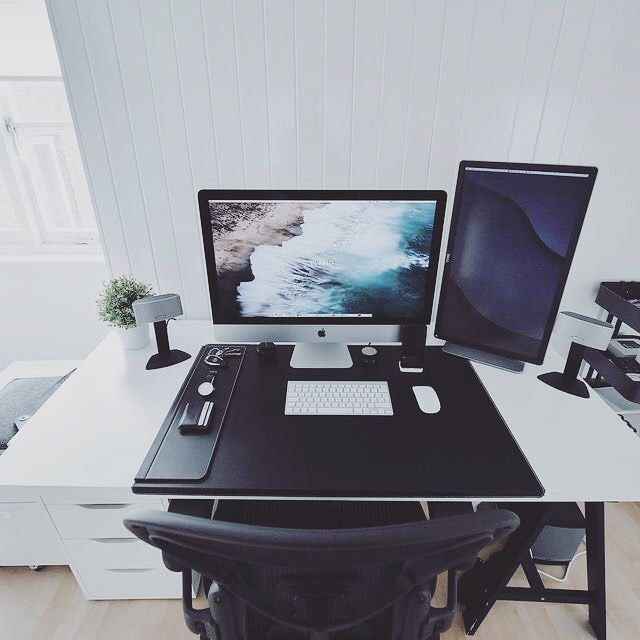 The RVM-managed version of Ruby responds with:

As I mentioned earlier, gems installed with RVM-managed versions of Ruby are located with the Ruby. You can check where gems will be installed with: 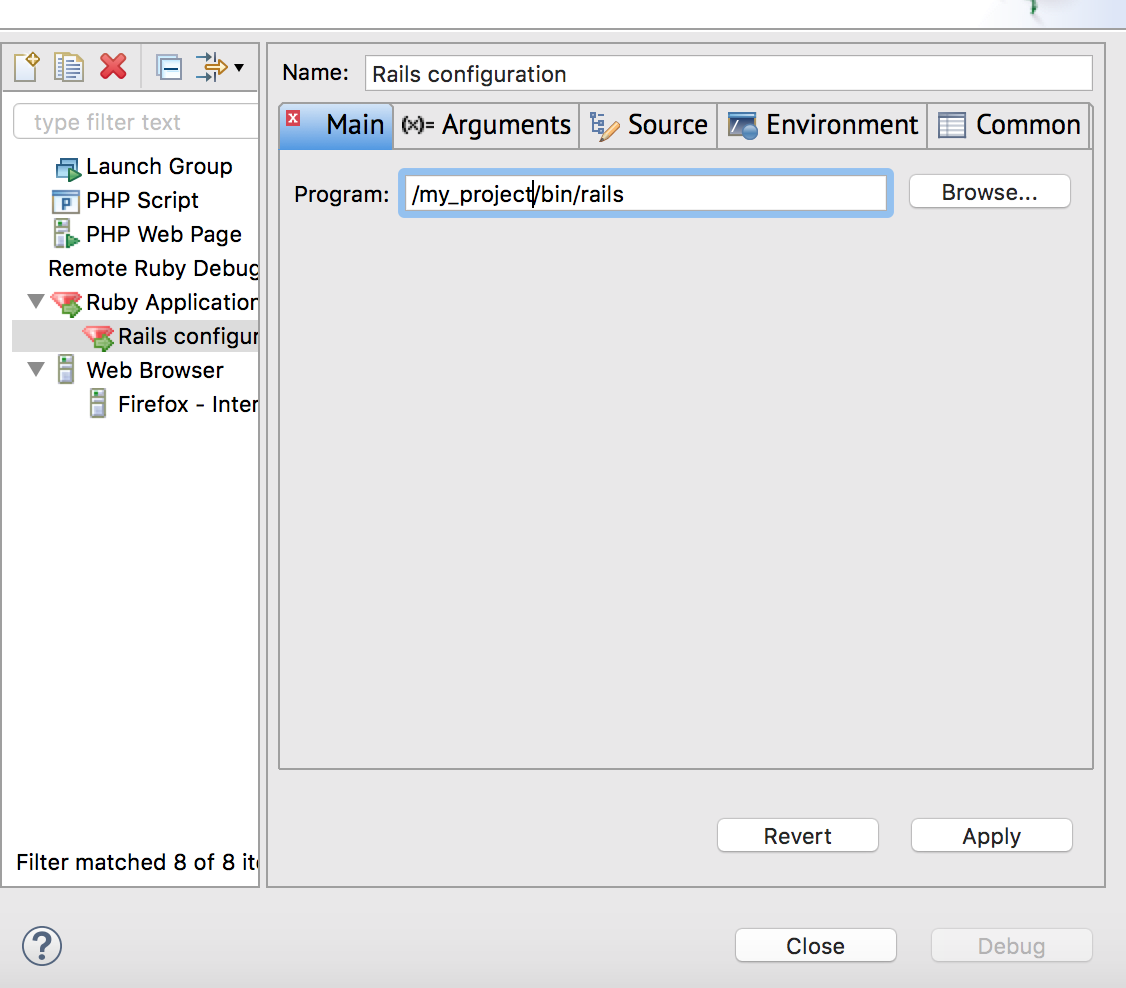 To find out where a particular gem is installed, use the gem which command. For example, gem which jekyll locates the Jekyll gem: