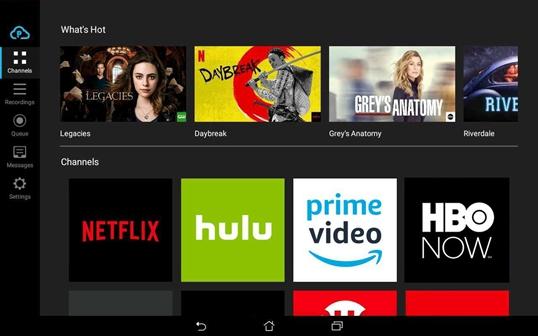 Selecting the best live streaming software for Mac requires analysis on different components such as its price, plans, revenue model, unique features and many more.OBS stands for Open Broadcaster Software. This live streaming software is supported by windows, Linux as well as Mac platforms. Its unbelievable features make live streaming effortlessly easy for professionals as well as the novice. This video broadcasting software written in C and C++. OBS is known for its features such as scene composition, encoding, device capture, recording and broadcasting. The browser plug-in comes bundled in OBS Studio Full Installer and therefore you do not have to install it manually.Pricing:The OBS Studio is absolutely free of cost and it is very easy for any programmer to generate redesigned version of OBS that combines innovative features. This ensures smooth flow of your work.Main Features:Wirecast is yet another popular live streaming software. It is owned by Telestream, an American company known for its devices that facilitate video capture, encoding, transcoding and network based delivery. This live streaming softwarecomes in two versions: Wirecast Studio and Wirecast Pro. It is one the best video streaming software which is compatible with an array of input devices. It is a webcasting software which can be used on the existing hardware.Pricing:The WirecastStudio version costs $495 whereas the pro version costs around $995. The Pro versioncomes with a number of extra features which are absent in thestudio version. The following Wirecast upgrades are also available: 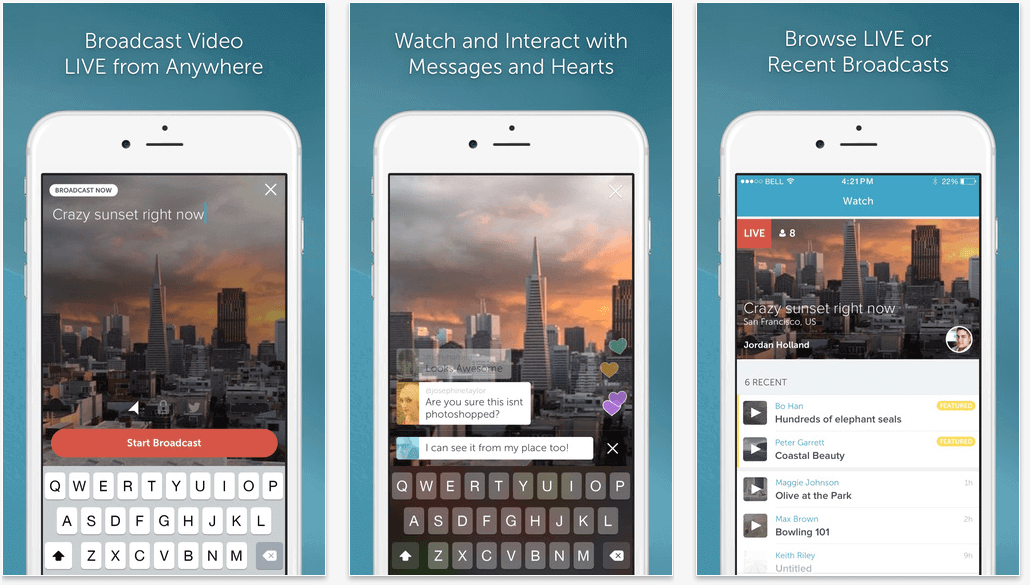 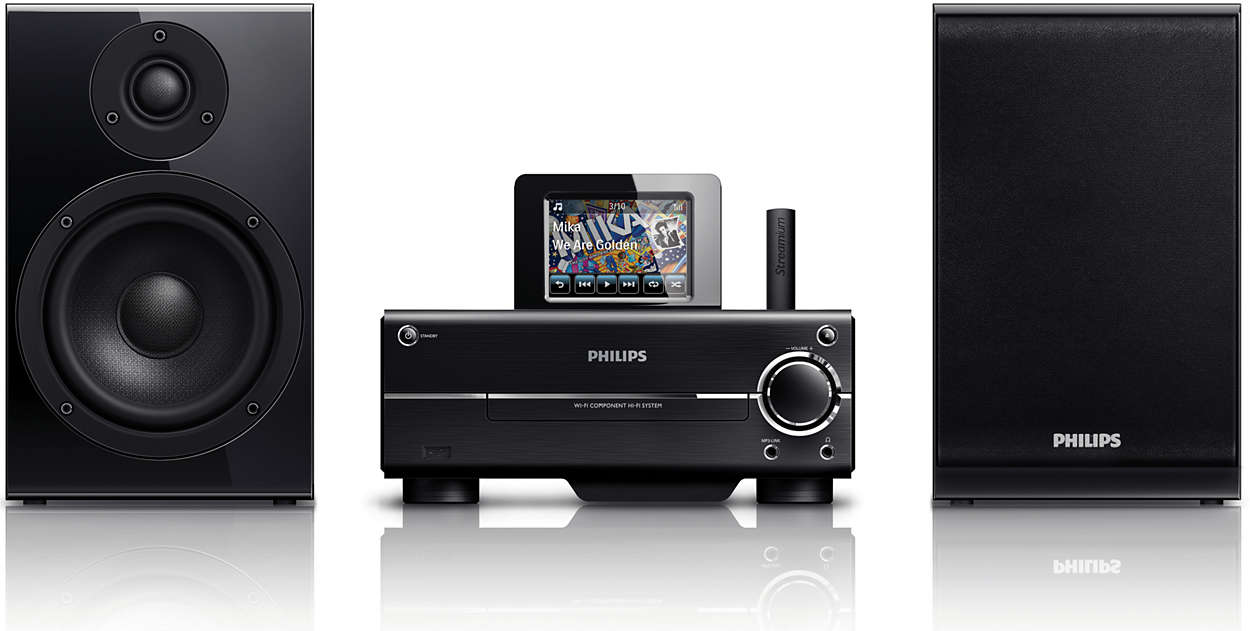 :This is a free live streaming software where the user doesn’t have to incur any cost to avail the benefits provided by the software.The best part of this tool is that it can even be used by beginners in this field. Beginners can draw insights from the demo video provided.

Streaming of live events can be very expensive for which you have to spend a hefty amount on cameras and various operators for high quality. That being said, if one wishes to sacrifice the quality of videos, one can use webcams and smartphones.We have stated below the following ways to generate revenue from the live streaming videos:

Let us know your thoughts on the best live streaming software for Mac. If you have any doubts or concerns, feel free to ask queries. We shall reply in a day or two. Subscribe to our newsletter and keep watching this space for insights on live streaming. Our best wishes are with you and your live streaming venture. Cheers! Sherwoodon July 4, 2020 at 10:54 am

Highly descriptive article, I enjoyed that a lot. Will there be a part 2?