The Mac mini is a tiny computer with enormous capabilities. Measuring just 7.7 inches (19.7 centimeters) square and 1.4 inches (3.6 centimeters) high, this small machine can be connected to almost any large display screen and numerous peripheral devices. Introduced by Apple in 2005, the Mac mini was marketed towards people switching over from PCs to Macs. The upgraded 2011 model, priced at $599 for the most basic version, is the perfect computer for a budget-conscious computer buyer who wants to move on from PCs but who also doesn't want to splurge on an iMac [source: Apple].

Because the targeted audience is former PC users, the Mac mini is sold without a mouse, keyboard or screen. PC users can use all of their old accessories with their new Mac mini while enjoying a new easy-to-use software package. Because of its small size and multiple ports, many Mac mini customers use the system as the hub of their home media center. It's nearly silent when running, stores easily and is less susceptible to viruses than a PC. 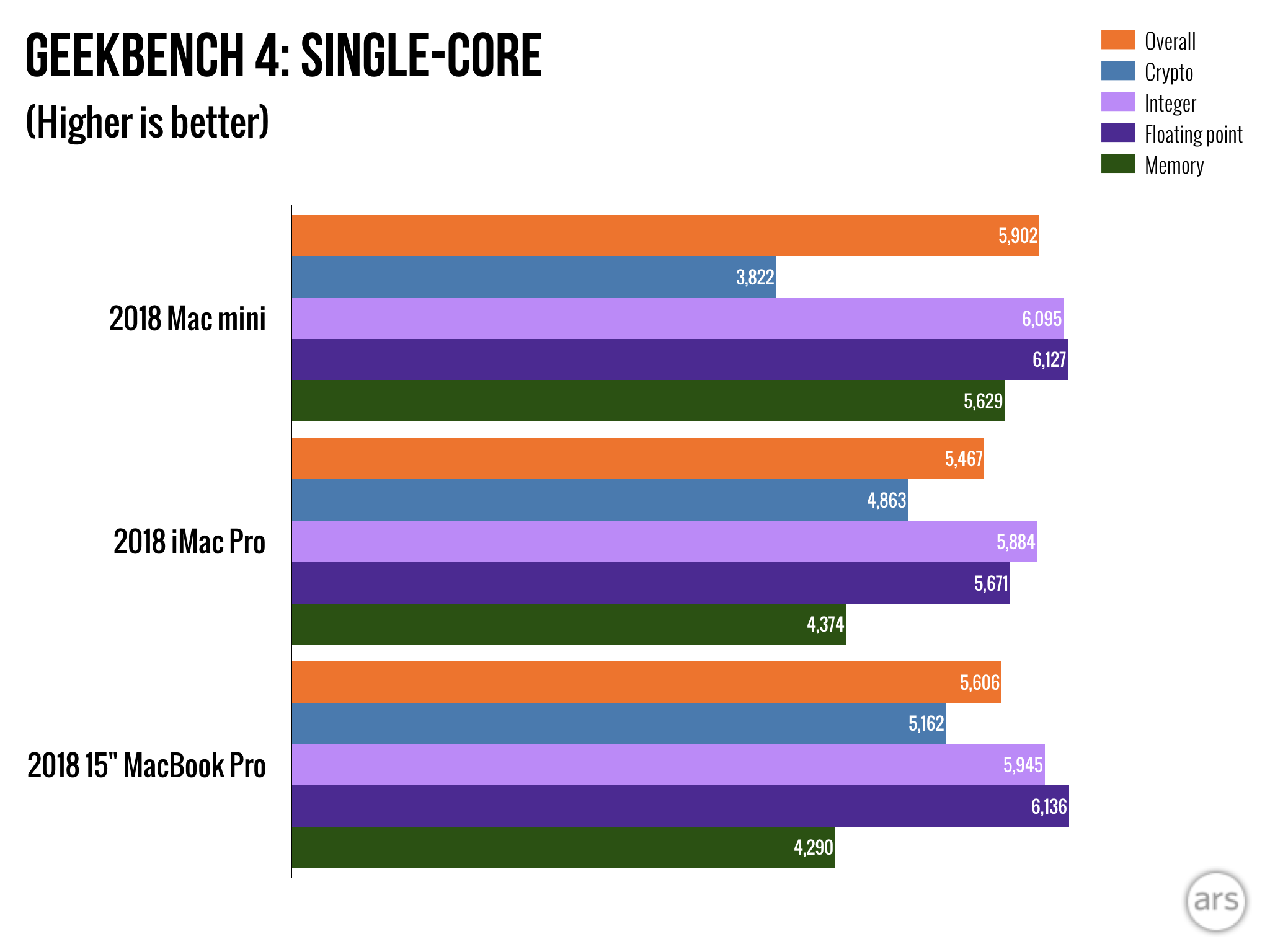 The 2011 Mac mini includes a new innovation, Thunderbolt. This upgraded display port supports both video and data connections and is capable of transferring data at 10 gigabits per second [source: Apple].

One possible downside to the Mac mini is its lack of an optical drive, a cut that might be a deal- breaker for people who frequently use their computers to read CDs or DVDs. Although this move cuts down on Apple's costs in production, and CDs and DVDs might soon become the next floppy disk (replaced by streaming data), the lack of a CD drive may isolate customers who primarily want to use the Mac mini as a part of a media center. On the upside, you can use the DVD or CD sharing feature of the Mac mini's operating system to wirelessly borrow the optical drive of a nearby Mac or PC. In other words, you can install applications from CDs or DVDs without having an optical drive in the Mac mini.

Read on to learn more about Mac mini specs.

What sets the latest Mac minis apart from other home computing options is the addition of Thunderbolt port, which Apple says is 12 times faster than the previous FireWire 800, can handle several peripherals at the same time and allow 10 Gbps of throughput in both directions. There is also an HDMI port to connect your big screen HDTV, an HDMI to DVI adapter, and support for dual display and video mirroring [source: Apple].

On the next page, we'll discuss Mac mini software. 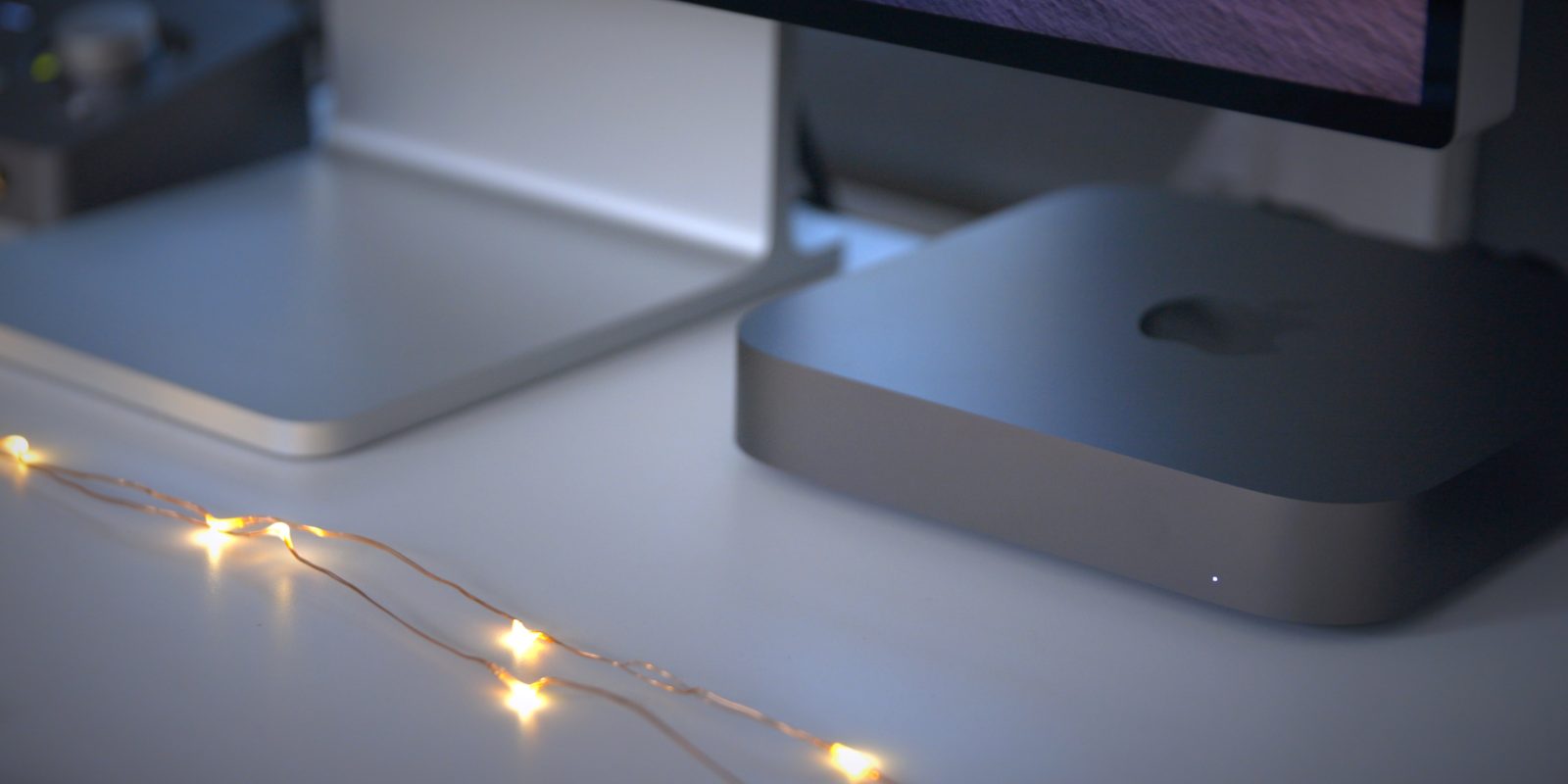 The Mac mini comes equipped with all of the software included in the OS X Lion bundle, Apple's newest operating system released in July 2011. We'll take a look at just a few of the highlights.

How Does Mac Mini Work

If you're already familiar with Macs, you'll recognize many of the features of OS X Lion and catch some new additions to Apple's newest operating system. The OS X Lion software bundle includes all of your favorite Apple applications. You can access your iTunes library, talk with friends on iChat, make video calls on FaceTime, take pictures in Photo Booth, play GarageBand, make an iMovie and view a QuickTime video [source: Apple].

The package also includes all of your communication and organizational applications such as Mail, iCal and Address Book. The Mac mini comes equipped with Time Machine, an app that allows you to back up all of your data. You can access the Mac App Store to purchase and download additional apps for your Mac mini. You also can surf the internet through the Safari web browser. All of your apps are stored on your Launchpad start screen, giving you quick and easy access to them. Some new features and upgrades to the Mac mini include AirDrop, a Lion-to-Lion sharing feature that uses a WiFi connection, vertical text displays to support East Asian languages and multiuser screen sharing [source: Apple].

Even though the variety of apps might seem overwhelming, OS X Lion is user-friendly and intuitive. Its simple design and interface should make the switch from a PC to a Mac mini pretty effortless. In general, reviews for the operating system are very positive: MacWorld gave the system a 4.5 out of 5 rating [source: Snell].

What Does Mac Mini Do

Although the Mac mini is significantly less expensive than an iMac, you have to provide all peripherals and accessories. If you don't already have a screen, keyboard or mouse, you'll have to buy them to operate your Mac mini, and you might end up spending more than you would if you bought an iMac. Mp4 to mpeg mac. The 2011 iMac comes with a camera, more powerful processor and hard drive, speakers, keyboard and other accessories for $1,199 [source:Apple] .

Depending on how and where you plan to use your Mac mini, you might need a mounting kit. For instance, if your Mac mini is going to be mainly used as part of a home media center, you could mount the computer on a wall or ceiling. You could also choose from a variety of Mac mini table mounts. These mounting systems will securely affix your Mac mini to the surface that you choose so that you can easily access your device and not worry about it falling and breaking. When choosing a mounting system, keep in mind that you won't want the mount to cover important ports that you frequently use.

Although the Mac mini comes with four USB ports, an extra USB hub might come in handy if you're connecting multiple devices to the computer. Once you plug in your mouse and keyboard, you've used up two ports already and you haven't added your printer or other peripherals yet, so this could be useful.

Finally, since the Mac mini does not come with an optical drive, a good accessory to have on hand is the MacBook Air SuperDrive [source: Frakes]. Although it's designed to be used with a MacBook, it's compatible to the Mac mini and is a good option if you plan to play CDs or DVDs on your computer. What Is Apple Mac Mini